Since its founding in 1955, Zeta Phi has maintained a legacy of excellence that is unparalleled at Bradley University. Few chapters at Bradley or within Sigma Nu can compete with the heritage of Zeta Phi.  As undergraduates, the Sigma Nu brothers have been among the top campus leaders. Our members have frequently served as president or officers in the Student Senate and the Interfraternity Council, NCAA Division I athletes, Bradley orientation leaders and have been involved in many other campus organizations.

In addition, our alumni carry a rich history of national prominence in engineering, communications, business, government, education, medical, technology and entertainment. They have also been pillars of the Bradley, Peoria and other communities throughout the United States.

Though these leaders have received much acclaim, the legacy of Zeta Phi is also found among hundreds of quiet, ethical leaders who have been initiated into our ranks. Our alumni have led successful professional careers and shaped communities around the country with the values they forged at Sigma Nu.

Perhaps even more significant to the excellent leadership development at Sigma Nu are the lifelong friendships that have been made. Sigma Nu draws men from different backgrounds and experiences and unites them in an everlasting brotherhood.  These bonds are strong because what is achieved together in the classroom, on campus, and in the sports arena.

In the early 1960’s, Sigma Nu’s alumni leadership developed a plan to build a new chapter house at the entrance to Bradley’s Greek row, 1300 W. Fredonia Avenue. Even today, this prime location is the envy of every Greek house on campus.

The Zeta Phi chapter has been recognized with the prestigious Rock Chapter Award six times. The award is only presented every two years at the fraternity’s national convention and distinguishes Zeta Phi as one of the top five all-around Sigma Nu chapters in the nation. The chapter has been a consistent recipient of Bradley’s Ed King Award of Excellence, which recognizes Sigma Nu as one of the top fraternities on Bradley’s campus. The Zeta Phi house has been recognized numerous times as the top fraternity with the highest GPA and IFC Sports Champions. 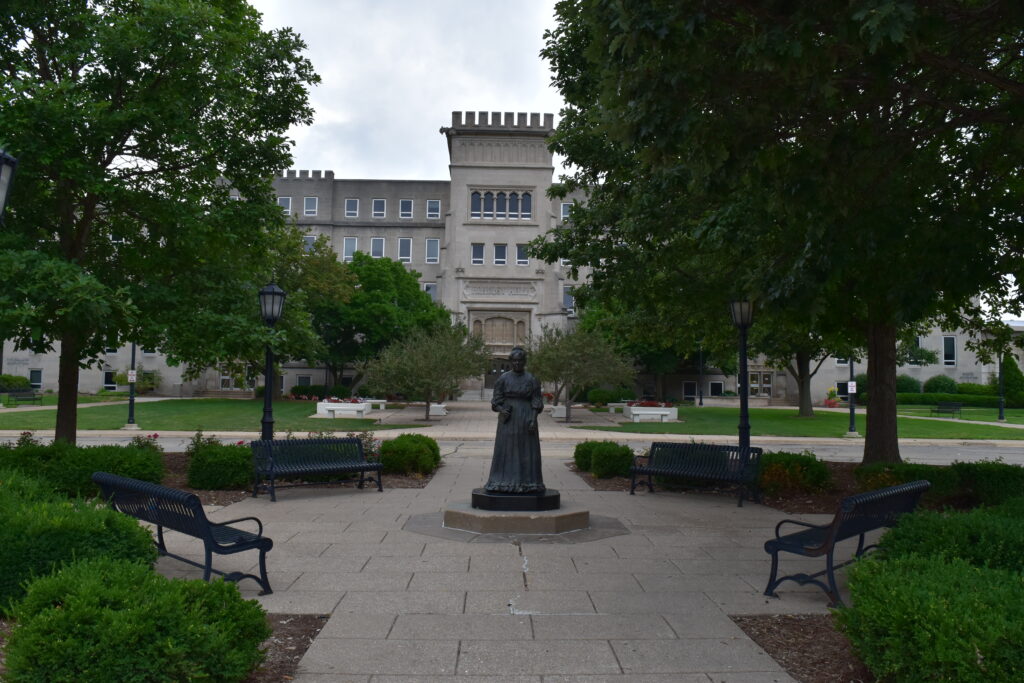 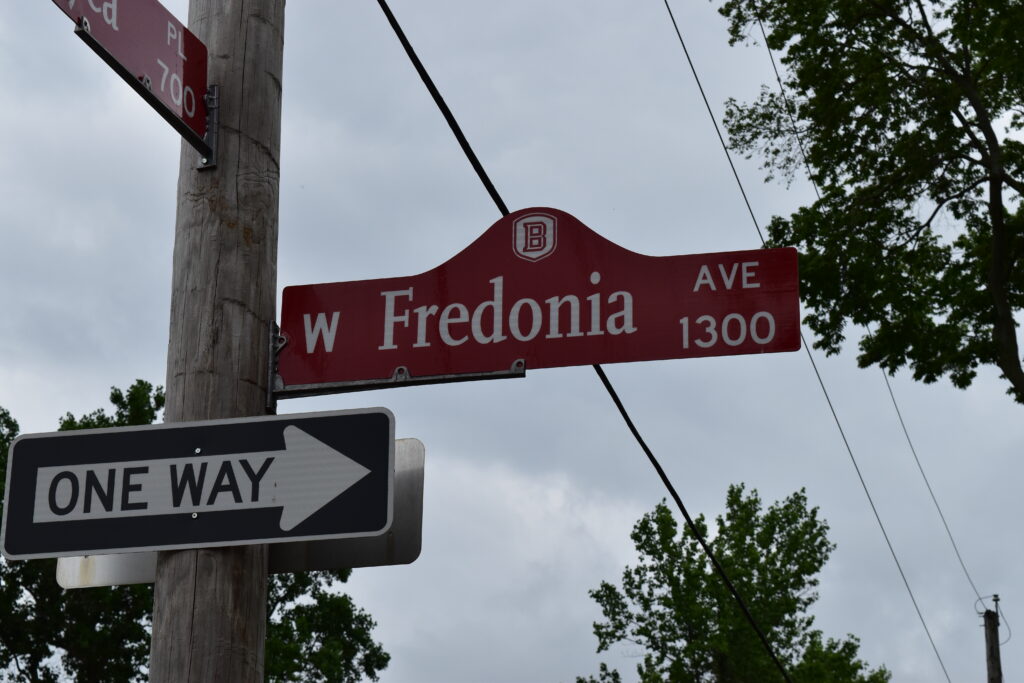 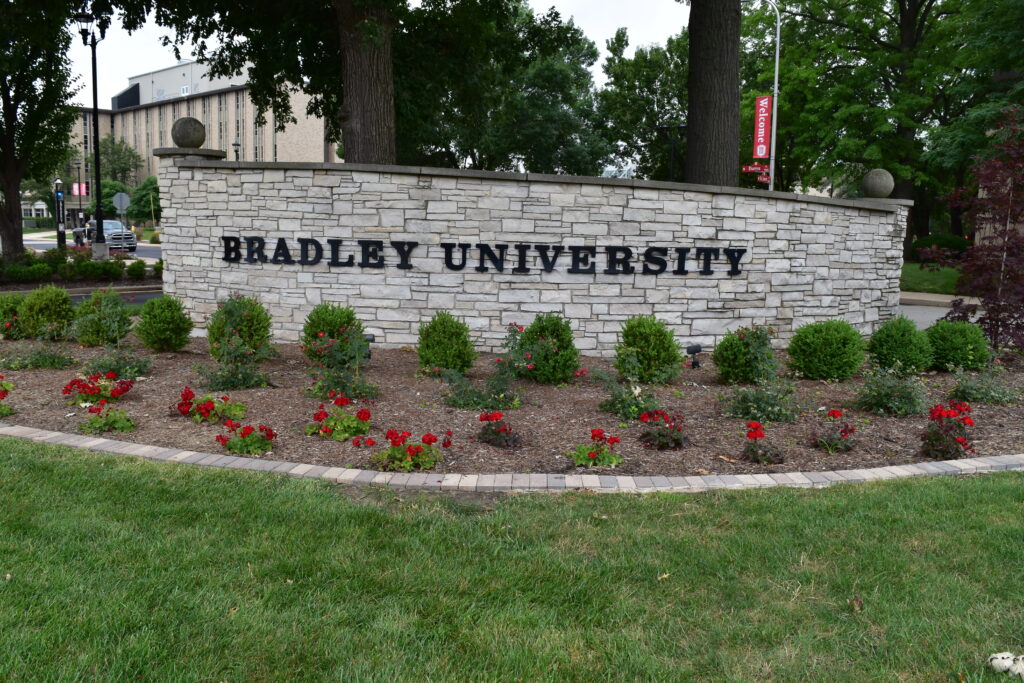